The history of Vignobles Bardet began in 1704 on the banks of the Dordogne River in Saint-Brice de Vignonet, south of Saint-Emilion..

Mr. Seigneriau traded in wine and cereals and used to sail up and down the peaceful Rivers Garonne, Gironde and Dordogne, loading his gabare river boat with barrels of wine, which he then sold in the trading ports.

The port of Vignonet became an important trading station and a place where all traders stopped off on their way downstream to the port of Bordeaux. While river-borne trade flourished, the Seigneriau family acquired some vines.

However, when steam engines and the railways arrived at the end of the 19th century, they inflicted a mortal blow on trade by river and brought the river boatmen’s profession to an end. The Seigneriau family decided to focus on its passion for cultivating vines. 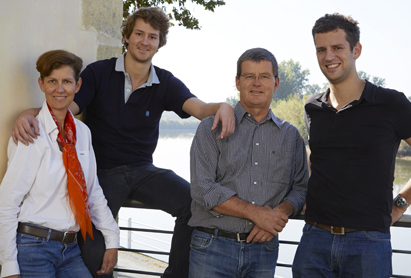 Respect for the terroir and the ambition to pass it down
–

In the 1920’s, Mr. Seigneriau’s granddaughter, Mathilde Roy, married a wine broker Henri-Gabriel Bardet, who founded Château du Val d’Or, a Saint-Émilion Grand Cru. With the support of their only son, Roger Bardet, they acquired more plots of land at the end of the 1960’s, where Château Pontet-Fumet became established.

Roger Bardet passed on to his son Philippe a passion for growing wine, a taste for doing work well and a deep respect for the estate. In 2008, Philippe took over Château Franc le Maine, another Saint-Emilion Grand Cru.

“A subtle blend of technical innovations and environmental practices designed to reveal the treasure within our terroir.”

The gabare river boat, the symbol of bold endeavour
–

In 1979, Phillipe Bardet took the helm of the family business. With his wife Sylvie’s help, they continue to write the history of Vignobles Bardet, to preserve their heritage and to gradually transmit it to their four children. Their two oldest sons, Paul-Arthur and Thibault Bardet are ready to take over.

In 2013, they acquired the prestigious Château du Paradis, a Saint-Emilion Grand Cru. In recognition of their family history, the gabare river boat became the emblem of Vignobles Bardet. The overwhelming outline of the boat with its wind-filled sail on course for the future symbolises the Bardet family’s bold endeavour. 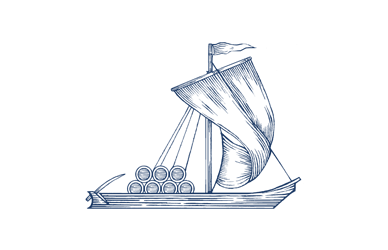 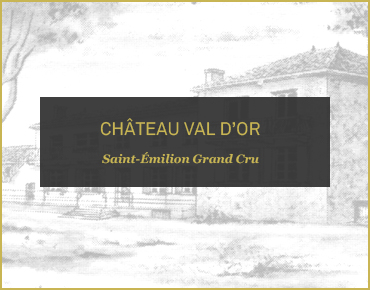 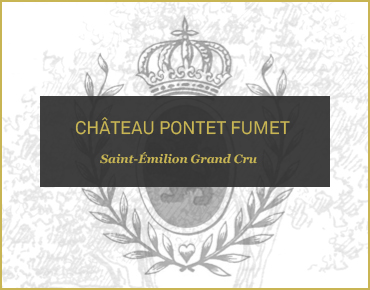 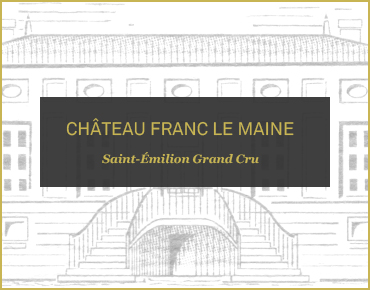 You must be of legal age to visit this website.